Four generations ago, in 1918, Dr. Jerome M. Schweitzer founded our family practice upon his graduation from the New York College of Dentistry. He first practiced in West Harlem, but soon after moved to Midtown Manhattan where the practice flourished to become one of the most historic and well-respected in New York City. The practice was joined by Jerome’s sons, Jerome and Robert, in the 1950s, and subsequently his grandsons Kenneth in 1985 and Daniel in 1997, and then his great granddaughter Alexa in 2022 . Presently, Dr. Ken, Dr. Dan, and Dr. Alexa practice together with Dr. Sameet Sheth, who joined in 2011, offering an expansive range of prosthodontic, esthetic, restorative, and general dentistry treatments and procedures. 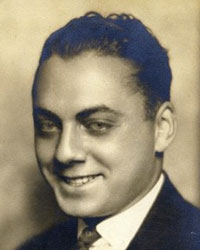 Dr. Jerome M. Schweitzer graduated from the New York College of Dentistry in 1918. He first practiced in West Harlem, but soon after moved to 545 West End Avenue where he remained until 1936. While maintaining his busy practice, he spent 8 years at night school and obtained a BS from the College of the City of New York in 1928. In 1936 he moved the practice to 730 Fifth Avenue and then, in 1978, to 745 Fifth Avenue. During his long career he wrote, and had published, 3 textbooks and numerous articles in scientific journals. He was equally at home in both academic and organizational dentistry attaining a full professorship at New York University College of Dentistry and being a member of numerous dental organizations. Dr. Schweitzer helped found the Greater New York Academy of Prosthodontics (GNYAP), was its first president, and the only one to serve for 2 years. Additionally, he established the Jerome M. and Dorothy Schweitzer Research Award of the GNYAP. He was also a “grandfathered” member of the American College of Prosthodontics and a sought after lecturer throughout the world. He retired after 65 years of professional practice at the age of 86. 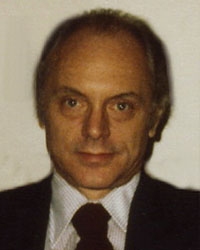 Dr. Jerome Schweitzer received his DDS degree from the Indiana University School of Dentistry in 1951. After a short time in private practice, Dr. Schweitzer served as an officer, eventually attaining the rank of Captain, in the Air Force Dental Corps during the Korean War. After several years of military service in East Asia, he returned to private practice at 730 Fifth Avenue in 1954. Subsequently, Dr. Schweitzer went on to lecture for many years in various parts on the nation on topics in the field of Prosthodontics. He maintained active membership in the New York Academy of Dentistry and the Greater New York Academy of Prosthodontics throughout his career. 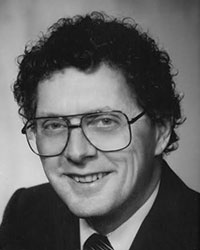 Dr. Robert Schweitzer graduated from the University of Pennsylvania Dental School in 1955. During his early years he lectured extensively and became an Assistant Clinical Professor at New York University College of Dentistry. He devoted most of his later years to organizational dentistry, becoming president of the University of Pennsylvania Dental School’s Alumni Association and receiving its Award of Merit. He was also president of the New York 1st District Dental Society’s prosthetic section, the New York Academy of Dentistry, and the Federation of Prosthodontic Organizations. He was, for 15 years, secretary of the Greater New York Academy of Prosthodontics and also a Board member of the American Prosthodontic Society and an honorary member of the American College of Prosthodontists. 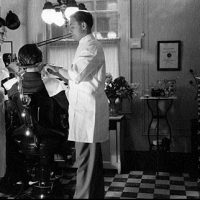 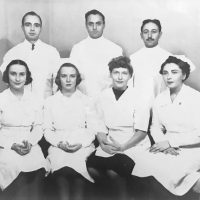 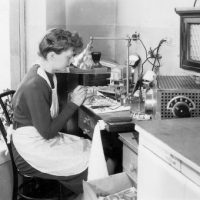 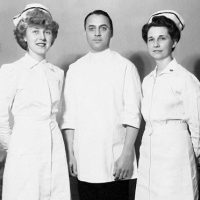 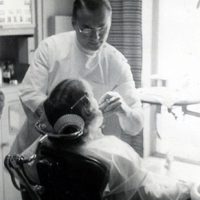 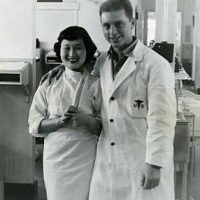 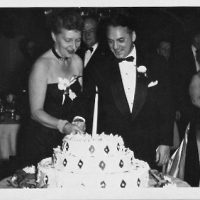 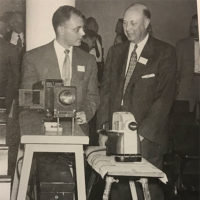 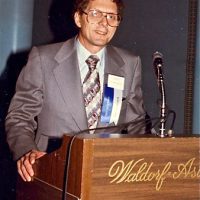 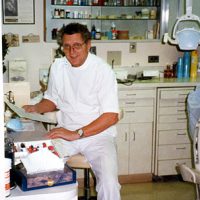 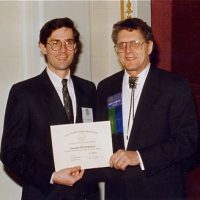 Dr. Kenneth Schweitzer and Dr. Robert Schweitzer after Ken’s presentation to the GNYAP. The Plaza Hotel, 1993 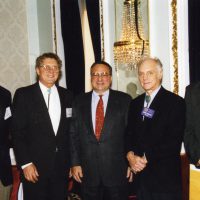 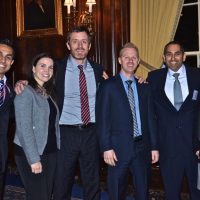 Dr. Sameet Sheth (far left) and Dr. Daniel Schweitzer (third from left) as President of the American College of Prosthodontics, New York Section, with board members. The Union League Club, 2014 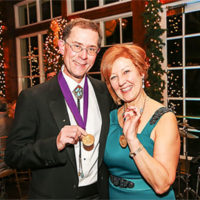 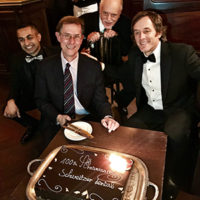 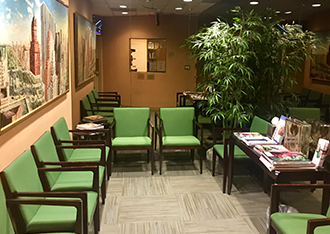 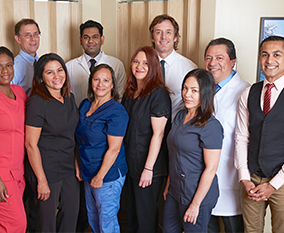 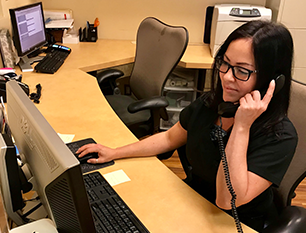